At Safe Passages, we believe that it is critical to creating positive life pathways for our youth and young adults. Through the “Where Are They Now?” series, we will highlight the trajectory of some of our young people who have participated in one of our Career Pathway training programs, including AmeriCorps, VISTA, Social Work Internship, Life and Career Road Map, and Get Active Urban Arts.  We are proud of our alumni and excited to share their stories! 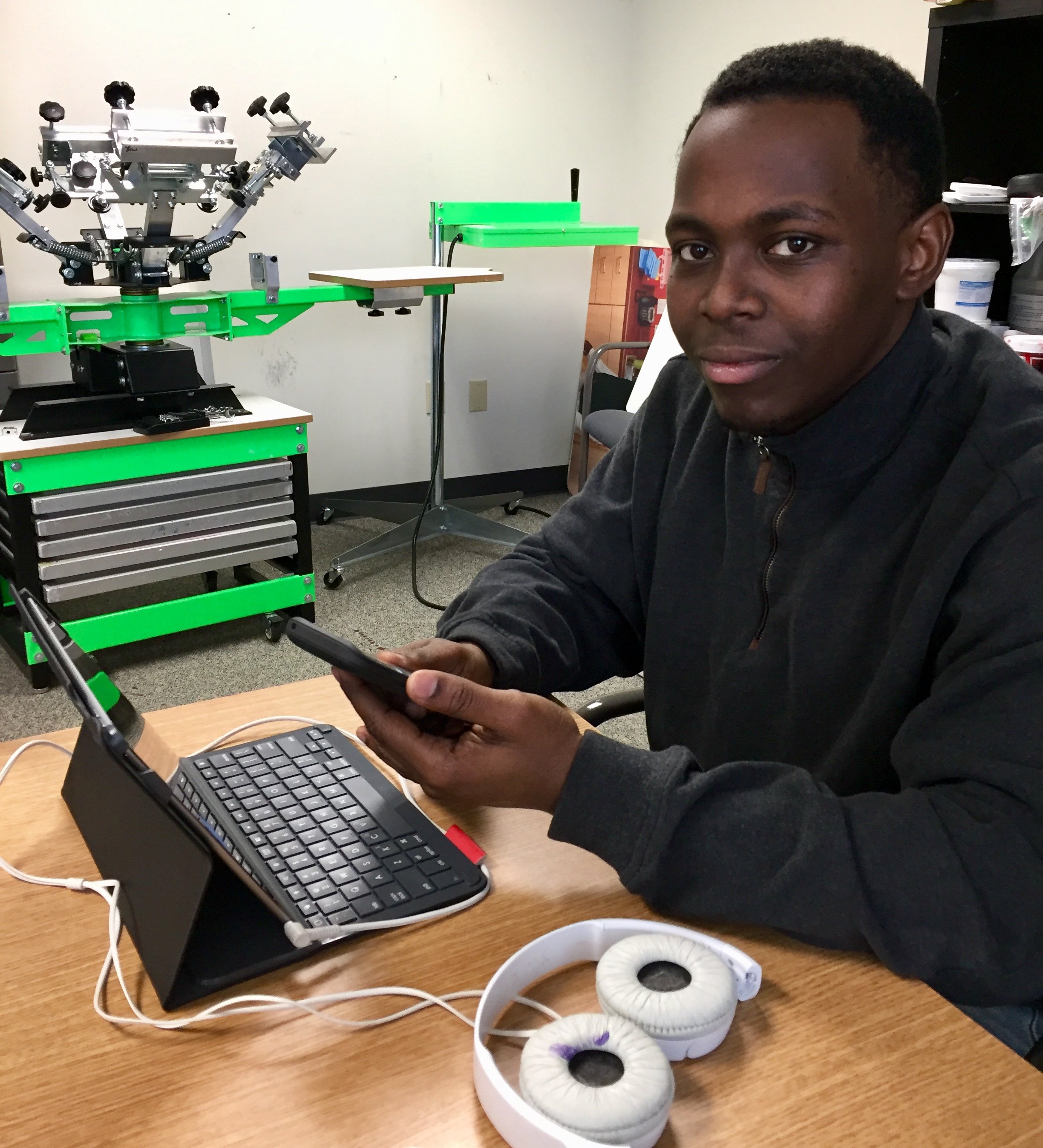 Lucias Potter first connected with Safe Passages in 2009 as a sophomore at Fremont High School in East Oakland, when he participated in the Get Active Urban Arts program. Get Active promotes social justice, cultural awareness, leadership development, and community engagement, all while offering students the chance to earn college credit. Lucias was a Get Active scholar and artist for three years, and received training in aerosol arts, graphic design, illustration, airbrushing, and mural production; while also partaking in classroom discussions about social equity in students’ communities and their role in it.

Lucias shares that Get Active had such an impact on him as a teenager not only because it expanded his artistic skills and gave him an opportunity to express himself, but also because he was able to have open and honest discussions about difficult topics with his peers and friends – a unique combination he could experience no where else. He adds, “I liked how many different elements the program had. I got to learn more about art, drawing, and writing, in addition to issues that faced my own community and how I could get involved.”

After graduating from Fremont High School in 2011, Lucias took a gap year and traveled to Senegal to teach English with a program called Global Citizen Year. His time in Senegal was peaceful, and gave him the opportunity to “connect with [his] roots.” After returning from Senegal in 2012, however, he describes feeling lost and unsure about his future. Lucias decided to return to his Oakland community and share his love of art and culture with a new generation of students. Now 24, Lucias is an After School Program Instructor with Safe Passages’ Get Active Program at Coliseum College Prep Academy (CCPA).

Lucias shares that he is still learning from Get Active, even after four years as an instructor, and that he is “currently working on mastering the screen-printing process so [he] can teach the kids how to make posters and print images on clothing.” Lucias has also learned how to plan lessons, build a program, and be a mentor from watching Safe Passages employees Jonathan Brumfield, the Get Active Program Manager, and Bobby Campbell, the CCPA Site Coordinator.

Lucias credits Safe Passages and Get Active  with helping him realize his career goals of becoming a high school teacher, saying, “mentoring these students and helping them learn new skills and expand upon them has meant so much to me.” Lucias hopes to earn his degree in African American Studies in the near future, and would eventually like to teach an interdisciplinary program similar to Get Active, so that he could combine African American and Ethnic Studies with art, writing, history, and politics. Lucias’ seven years with Safe Passages and Get Active have given him the hands-on experience he needs to someday run his own classroom as a teacher, where he can continue to give back to students of color and help them learn how to advocate for themselves and find their voice.

Watch this video to learn more about Get Active:
https://safepassages.org/safe-passages-urban-arts-get-active-program/ 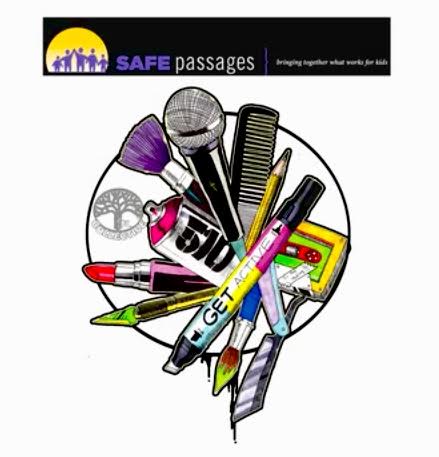